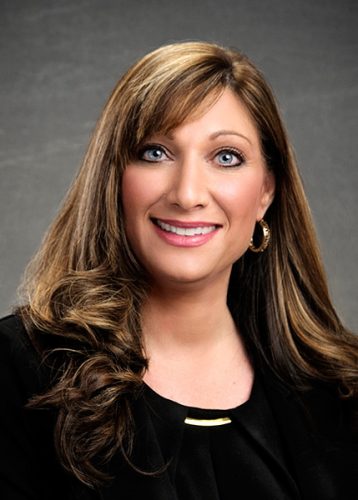 MACNY is pleased to announce the addition of Tiffany Latino-Gerlock, who has joined the organization as the Director of Government Relations & Communications. In her role, Tiffany will manage the advocacy efforts of MACNY and The Manufacturers Alliance of New York State in both Albany and Washington, manage communications regarding public policy issues, coordinate MACNY’s state and federal political action committees, and keep all of MACNY’s 330+ members informed of important issues and legislation. She will also be focused on growing the alliance’s statewide visibility and influence.

Tiffany previously worked in State Senator John DeFrancisco’s Syracuse office for close to eight years, during which time she served as Communications Director.  Prior to that, she was a television and radio news reporter in the Syracuse community and elsewhere for about 10 years. Tiffany also has had experience in sales and non-profit work.

MACNY’s President & CEO Randy Wolken states, “On behalf of the entire team at MACNY, I would like to express how thrilled we are to have Tiffany joining us. Tiffany’s extensive experience in both government relations and communications is a wonderful addition to the MACNY team, and will certainly come as an incredible asset to MACNY membership and our sector’s collective voice in Albany. We hope that you will join us in welcoming Tiffany to the team!”

Tiffany is eager to get to know MACNY’s member companies and is currently scheduling facility tours throughout the region. If you would like to invite Tiffany to come visit your facility and discuss how she can assist you in her new role, please contact Tiffany directly via email at [email protected] or phone at 315-474-4201 ext. 13.