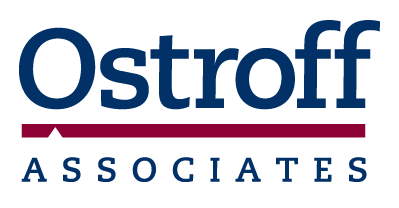 While some races are still too close to call, both the state Senate and Assembly Democratic Conferences will maintain a majority. At this time, it appears the Senate lost their supermajority. The status of the Assembly supermajority is not yet determined, pending the outcome of a few races.

At this time, it is too close to call which party will control both the U.S. House of Representatives and the U.S. Senate.

Below, we have provided the current results, as of 11/9/22 at 7:00 a.m., for key races that we are tracking. Several key races are too close to declare a winner. We have noted each race that currently has a declared winner. To follow live election results, the New York Times live General Elections results tracker can be accessed here, and the Board of Elections results tracker can be accessed here.

Please note that while some candidates have declared victory, all results are considered unofficial until formally certified by the Board of Elections (BOE).