During a recent visit by P-TECH 10th graders to United Radio’s Syracuse facilities, HR Director, James Branche, shared the high points of the company’s nearly 100-year history using video and PowerPoint. What impressed the audience was that United Radio’s founder, Jacob Rubenstein, was a self-taught engineer and inventor and that his 3rd-generation family business, headquartered in Syracuse, handles electronics repairs on a global scale. It was not lost on this group that there are several P-TECH graduates currently on United Radio’s employee roster.

The students then toured one of the buildings. They witnessed a 3D printer at work producing a part needed for a specific repair and inspected electric car parts. Cheryl Hughes, HR Assistant, explained how United Radio has kept up with the evolution of electronics and has adapted to changes as they have occurred. For example, United Radio used to repair a lot of car radios and their CD components; today’s cars roll off the assembly line without CD players in them at all. Today, the focus is shifting to electric cars; United Radio is already providing repair services.

As the students regrouped for Q&A, there were more questions than could be answered given time constraints. Mr. Branche offered solid advice to these students who are considering UR as a prospective employer:

1 – United Radio is a company that believes in the development of its employees. For example, Mr. Branche started as a Quality Assurance Associate (meaning, he shook radios all day long, for 8 hours a day) 14 years ago and is now the Human Resource Director.

2 – This employer ranks attitude as highly as skill when considering who to hire. Candidates who know how to show up on time, can function as team players, and are respectful of themselves and others will rise to the top of the application pile. Mr. Branche stated that they can train for skills, but not for character.

3 – United Radio employees do a lot of soldering; a steady hand and attention to detail are critical.

The take-away for these aspiring mechanical/electrical technicians was that United Radio is constantly hiring for solid jobs here in the Syracuse area; UR values its employees’ growth and invests in it; they are proud of their long history and plan on being around for another 100 years. 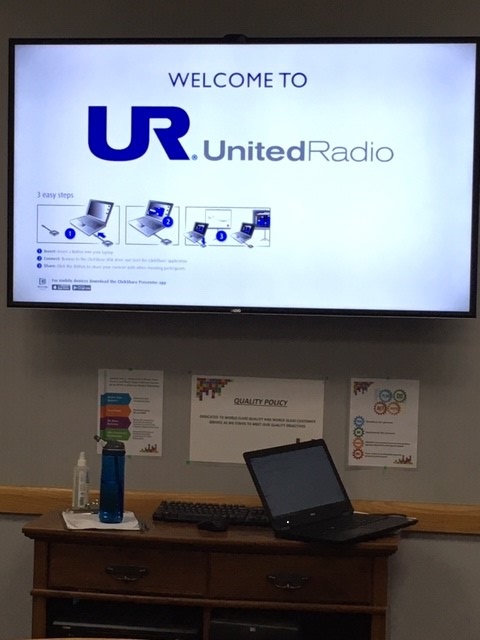 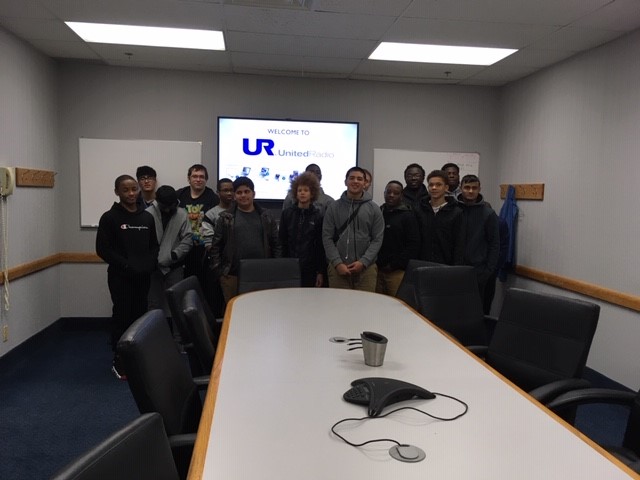 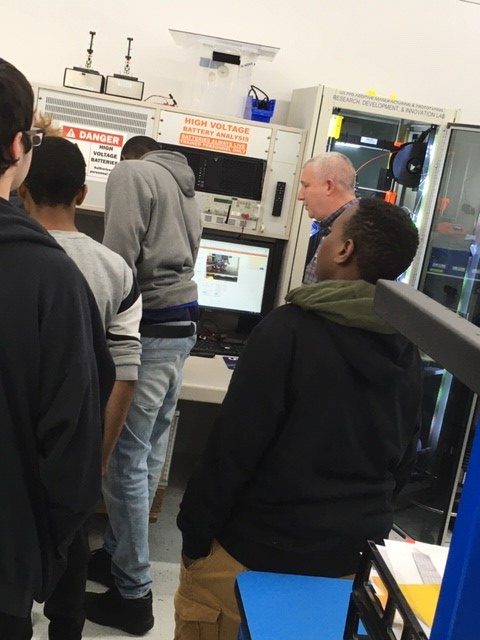