The future is predictable

The future is predictable 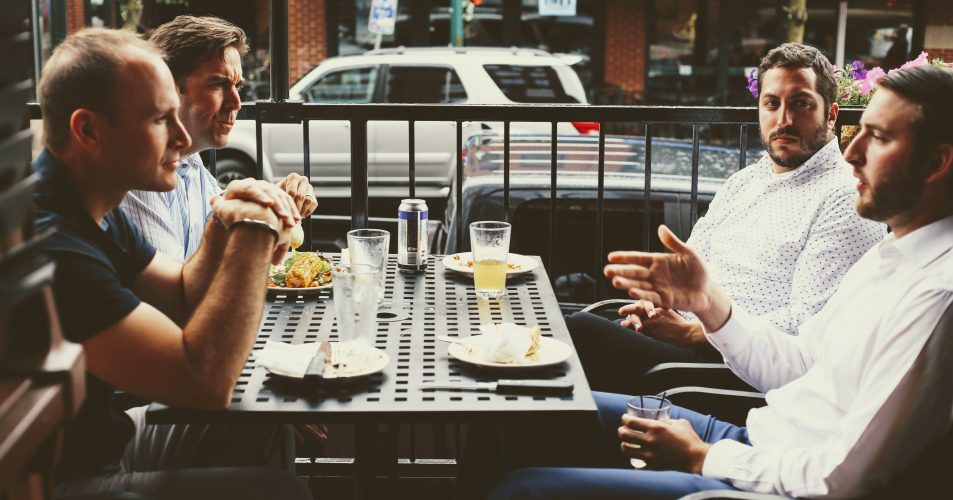 It’s difficult enough to make big strategic decisions about growth if you assume circumstances will remain constant. The real world is highly dynamic, especially as we start to come out of the pandemic, which makes decision making all the more difficult. Decision making today is not like throwing darts at a static board, it’s like pheasant hunting where you’re trying to aim at a moving, difficult to predict target.

For example, over the past year most business has been forced to take place through virtual communication. The long-term consequences of that are only just starting to be felt. CEOs are trying to grapple with whether they should view Internet based sales as simply a short-term life preserver or view it as the “new normal”; something they should double down on and leverage for growth and a competitive advantage. Maybe this experience has created the need for new products or opened new markets that you currently know very little or nothing about. Do you take the risk to go after these new opportunities or do you maintain focus on “what you know” and hope it will continue to be there for years to come? I understand that these types of questions just scratch the surface of the complexity and detail specific to each company but, in my experience, there is a North Star to follow.

Daniel Kahneman is a psychologist by training but won a Nobel Prize for his work in behavioral economics. He also authored the bestselling book “Thinking Fast and Slow” and in it described one interesting phenomenon on decision making that has always stuck with me. To paraphrase what he calls “narrow framing,” humans (CEOs included) tend to make decisions in isolation from one another. That is, they look very narrowly at the specific decision at hand rather than take a broader view of all similar decisions they are likely to make throughout their life and consciously determine a policy for making those types of decisions. If you act in a very risk averse way to each specific decision; you are in effect creating a decision policy that in the long run is counterintuitively “riskier” because it all but guarantees you a worse outcome. By looking at each specific risk as one of many you will encounter, you accept that you will lose some, but understand that in the long run your wins will handily outweigh your losses.

When deciding which path to take, betting on where the target is moving versus where it’s historically been, should be viewed similarly. This is a type of decision every CEO is likely to face dozens of times in their career. Smart CEOs take calculated risks based on a long-term policy for decision making. Generally, they aim at where the market is going not at where it’s been. Eventually, this policy is likely to play out in your favor and establish you as a leader in your market. The rest of the world will look back and call it pure “luck” because they view each decision as if it were a single bet on the roulette table. Smart CEOs realize that each decision is just one of many in a game of Moneyball, which in the long run leads to a far more predictable result. As Kahneman says in his book, “The idea that the future is unpredictable is undermined every day by the ease with which the past is explained.”

James is excited to get to know MACNY’s members and to help them grow their businesses. If you would like to connect with James, please email him directly at [email protected]. James will also be hosting The Entrepreneur Speaker Series beginning on February 18–featuring Karen Sammon, former CEO of PAR Technology Corporation. Click here to register.