You Need People Who Get Stuff Done

You Need People Who Get Stuff Done 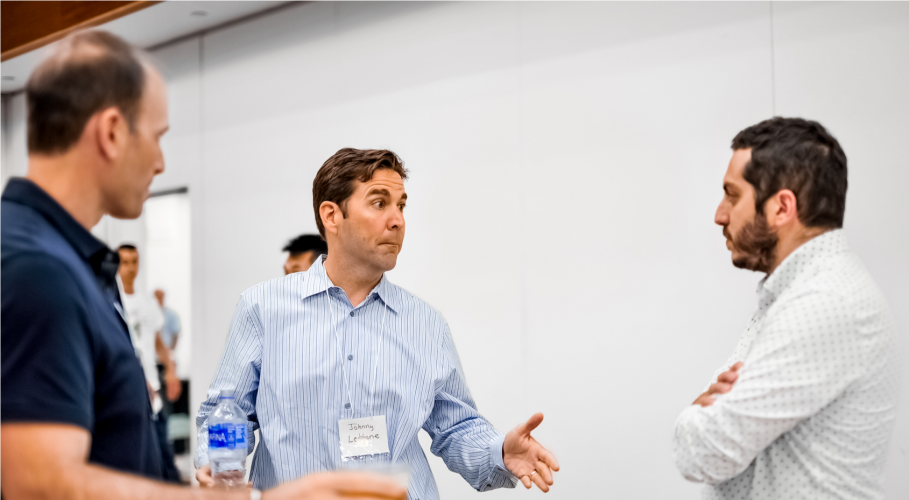 Who should you recruit to your team of “co-founders”? If given the choice between an eager, competitive intern who gets stuff done and an experienced senior leader who doesn’t like to get their hands dirty, I’d take the intern without thinking twice about it. That’s what I recently told an executive I’m working with on a new business as he was trying to figure out who from his company to add to the team. That’s not to advocate for filling your founding team with interns. It’s to highlight the fact that you need people who get stuff done.

When you’re launching a new business, opening a new office, going into a new market, introducing a new product, etc. be extremely mindful of who you add to the team tasked with launching that new venture. Most leaders will fall on their traditional methods of building teams: looking for people with experience in a particular area, bringing in someone from marketing, adding a person focused on lead generation, looping in the engineers that developed the technology, etc. That all sounds logical and intuitive but if we set our predispositions aside, who are the right people to add to the team? Who makes for the best co-founders?

The simple answer is “doers.” You want doers on your team. People who are driven, eager to learn, look to make objective, data-driven decisions, and just get stuff done. I don’t look at what their degree is in. Their seniority is secondary. Co-founding teams are rarely in need of more opinions. They need people who want to get to the facts as quickly as possible, and the only way to figure out the facts is to get out of the building and start talking to customers. You need people who get stuff done.

The easiest way for your new venture to die is simply not being able to execute fast enough. If your team cannot run experiments on a weekly basis then it will not progress fast enough for your new venture to actually get off the ground. When I’m involved in helping a company launch a new venture, I meet with them on a weekly basis for this reason. It may seem like not a lot of progress can be made in a week, but the team needs to be focused on executing to that kind of cadence. Otherwise, weeks become months, months become quarters, and you look back a year later only to realize you’re still “thinking about” that new venture you wanted to launch. I understand everyone on the team will have competing priorities. All the more reason you want doers on your team. The market doesn’t care that your team has competing priorities. It’s not waiting for you. You need people who get stuff done.