P-TECH: Rockets to the Rescue!

Rockets were flying in the ITC gymnasium on March 23rd at 8 o’clock in the morning. The 9th grade P‑TECH students worked on a project called “Rockets to the Rescue” with career coaches. Students were divided into groups of 2-3 students per Career Coach. They were presented with a challenge: to build and launch a rocket. Groups were trying to accurately launch the rockets with a payload in it, in order to hit one of 5 hula hoops across the gym floor. Dan Herrling from SRC, Inc. coached the only group to hit the target; although others did come very close. Thank you to all the career coaches for helping today. 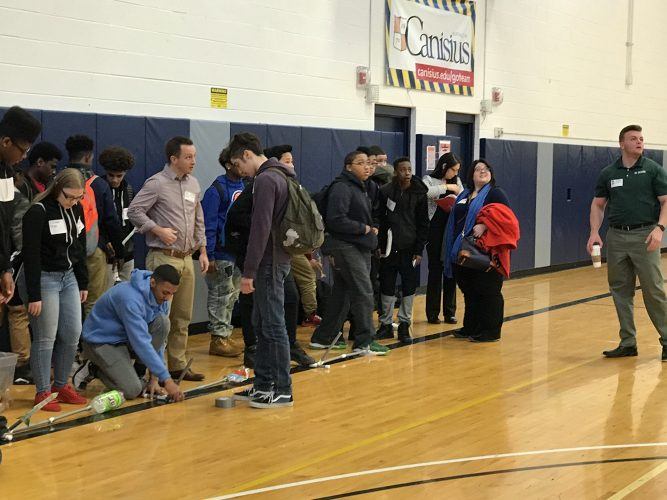 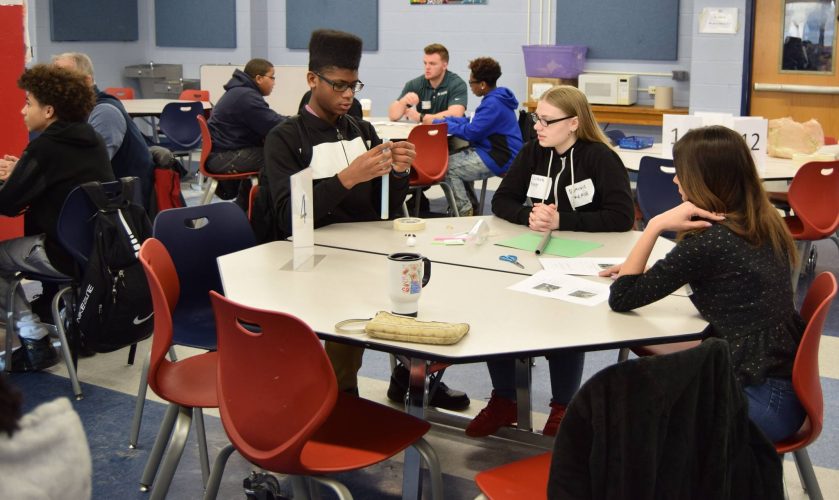 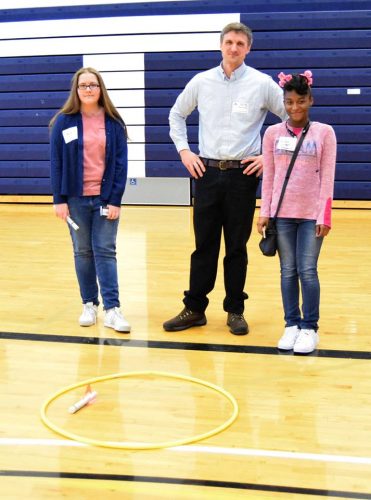